Inspired by a lifelong passion for design and creation, I founded Renaissance Interiors in 1991.

I have always had a passion for designing and creating, even as a small child. I would make things for my room and rearrange the furniture regularly, whilst banning my family from seeing it until the big reveal. The 'Ta Da!' is still one of my favourite moments.

My design career began in the world of theatre following my graduation from The Royal Welsh College of Music & Drama in Cardiff with a degree in technical drama. I never wanted to be on stage, I always wanted to be part of shaping it visually, either costumes, lighting, scenery and ultimately directing the whole show. I was lucky enough to be awarded a Directing Award in my final year, which was an honour in itself, but also previously had only been awarded to post graduates.

Subsequently I began working in the theatre world and worked on productions ranging from 'Postman Pat' to 'Don Giovanni' with being an ASM for a Nigel Kennedy performance as well as Danny La Rue. It was a real mixed bag, but I loved the variety and being part of that world.

It was during this time that I started my business, starting small at first with just me doing everything from making the bespoke curtains to drilling the walls and installing the poles and tracks. Steadily the business grew and I had to make a decision as I was working on my business by day and working in the theatre at night.

So, I took the decision to focus solely on Renaissance Interiors and the rest, as they say, is history.

I am the creative driving force behind the business and still love it as much, if not more, than when it all began. Over the years I have built a fantastic team of craftsmen and woman who have the same passion and drive for creativity and exemplary service as I do. 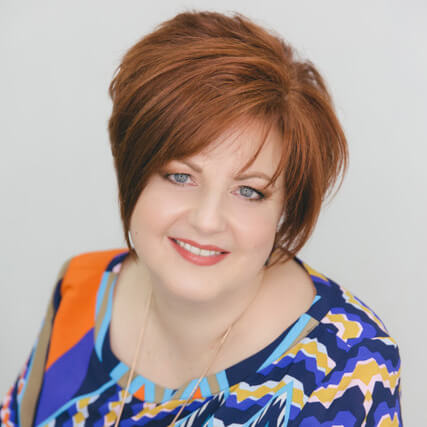