It was my privilege to be able to join a Karren Brady Masterclass in Birmingham, in which Karren imparted some business gems about her professional journey.

I admire her drive, ambition and most of all her ‘can do’ attitude.

Her meteoric rise began whilst working at Sport Newspapers for David Sullivan. During her time there as a director at the age of 20, Karren spotted an advert in the Financial Times for the sale of Birmingham City football club.

She persuaded Sullivan to buy the club and to let her run it, becoming managing director when she was 23.

That step was unprecedented and met with much scepticism. One incident that she recounted was a toe curling story about a comment which took place during her first time on the team bus.

In this infamous incident, a player apparently said: "I can see your t*ts from here".

Brady told him: "When I sell you to Crewe, you won't be able to see them from there will you?" and the player was sold immediately.

She said that was the first and the last time she travelled with the team.

I’m an avid fan of ‘The Apprentice’ and if you saw the ‘Interior Design’ programme when the teams were let loose in a beautiful country house hotel, you can understand why it made me a little twitchy. 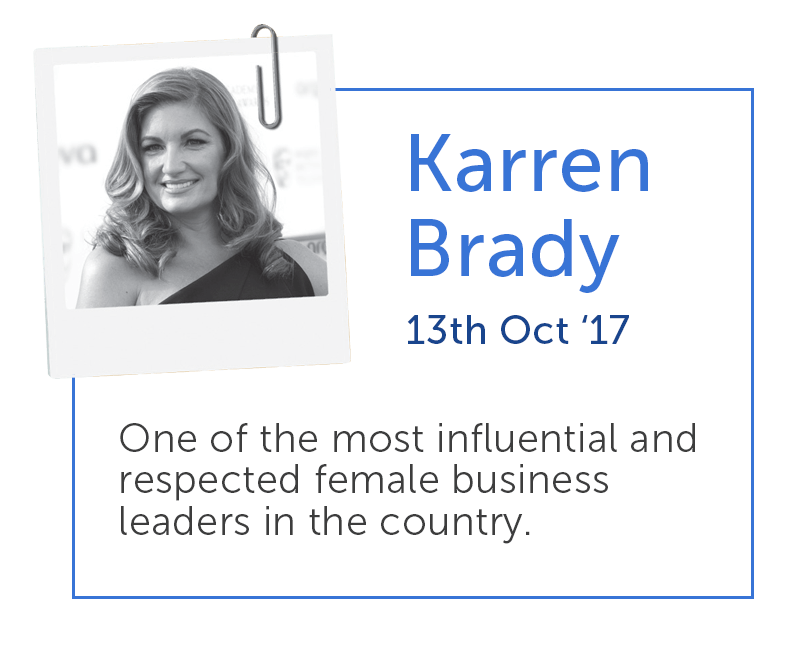 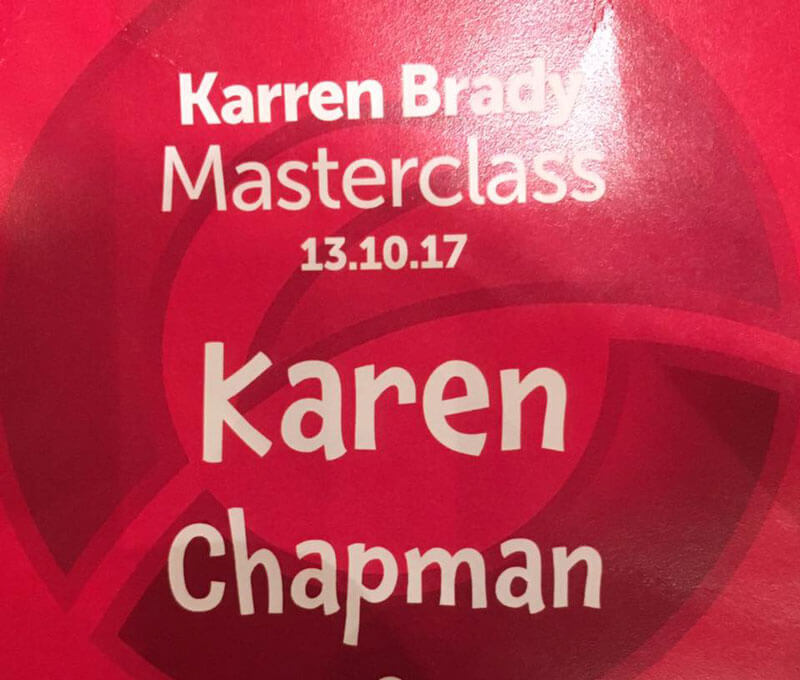 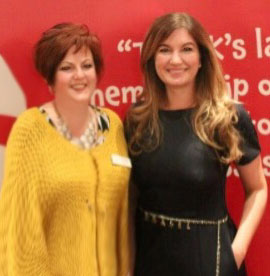